SYNOPSIS: In the field of photographic portraiture, Colita is a teacher of Barcelona. He has given himself as much to his trade as to the pleasure of exercising it, preferring to portray people he knows and, most especially, who he wants. Writers, singers, film artists but also anonymous faces .. 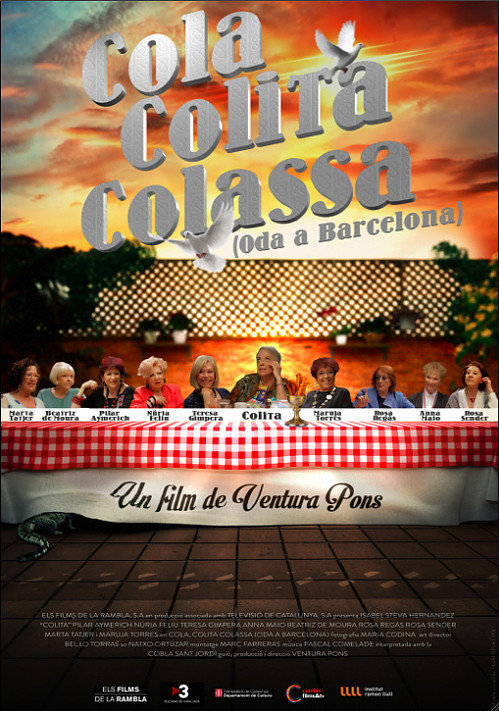